Working for lands, people, and communities

We are recruiting for a Political Director to lead our advocacy efforts for transformational public funding and policies that address today’s many and interrelated challenges. The Political Director will harness the collective power of our diverse membership to meet today’s challenges and strive for healthy lands, healthy people, and healthy communities. Deadline for applications is Friday, February 5, 2021. 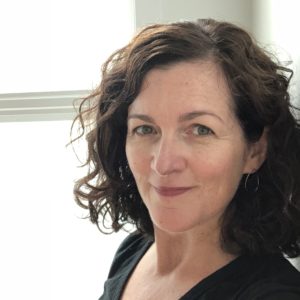 Annie brings people together to achieve shared goals. Her skills and experience are in coalition building, strategy, communications, convening, and fundraising. Annie led the Bay Area Open Space Council’s convening program, fundraising, and communications from 2010-2017. Prior to that she worked for large and small nonprofits in various fundraising and organizational development capacities. She has produced three films about partnerships between Indigenous Tribes and conservation organizations. She led a family-nature group called Outside Kids, and continues to write about ways to get kids into nature. Annie has a masters in Organization Development from University of San Francisco and a B.A. in psychology from Denison University. She completed two National Outdoor Leadership School (NOLS) courses. Annie grew up playing at Pescadero State Beach, running the trails at Reinhardt Redwood Regional Park, and listening to Jon Miller on the radio. 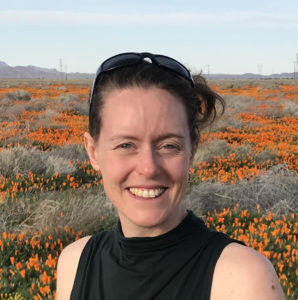 Suzanne organizes ideas, people, events, data, and maps related to Bay Area lands and communities. She also worked on Programs for the Bay Area Open Space Council from 2007-2009. Suzanne is often teaching or practicing modern dance, ballet, or creating movement, with both kids and adults. Suzanne has an MFA in Dance from NYU Tisch School of the Arts and a BA in Geology from UC Berkeley. She has lived in CT, NY, NC, and CA. She also plays board games a lot. 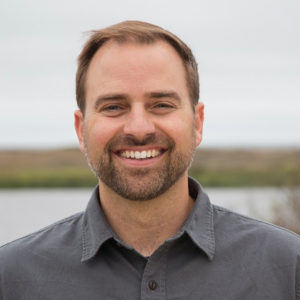 As Principal of Tom Robinson Consulting, Tom directs the Conservation Lands Network project for TOGETHER Bay Area and assists non-profits and municipalities plan for landscape health and climate adaptation. Tom is passionate about increasing the pace and scale of solutions to environmental and societal challenges. He led Sonoma Veg Map and Conservation Lands Network 2.0, and team-developed the Bay Area Greenprint. He holds a bachelor’s degree in ecology from U.C. San Diego, a master’s degree in geographic information science from San Francisco State University, and is a Switzer Environmental Leadership Fellow.

Our mission is to be the champion and regional voice of the resilient lands that are integral to a thriving Bay Area and all people who live here.

Our vision is a Bay Area that is home to healthy lands, healthy people, and healthy communities where we address the impacts of climate change through collaboration. We live in a just and equitable society where we live in relationship with the land that sustains us now and will sustain future generations.

This coalition stands on the shoulders of the Bay Area Open Space Council. The Council was formed in 1990 by a group of visionary leaders who believed we could achieve more if we worked together. The Council:

We are grateful to everyone’s contributions to this regional coalition in the past and today.